RE: Lifting of Inhumane Sanctions on Iran

I am a Presbyterian Church (USA) minister, a member of Cascades Presbytery which encompasses Western Oregon, and your constituent.

As I write this letter the people of Iran are suffering due to COVID-19. From the Dhaka Tribune for March 23, 2020:

“Iran on Monday announced 127 new deaths from the novel coronavirus, raising the official toll to 1,812 in one of the worst hit countries along with Italy, Spain and China.

Health ministry spokesman Kianouche Jahanpour said 1,411 new cases had been recorded in Iran over the past 24 hours, bringing the total of those infected to 23,049.”

Obviously, the governments of the United States and Iran have had tensions over the decades. This is not the time to rehearse that history or to debate who is right and who is wrong. This is the time in which we rise above our geopolitical differences and unite as a human race against a common enemy, this virus.

Just today (March 23, 2020), an opinion piece in Euronews by Massoud Shadjreh, chair of the London based NGO, The Islamic Human Rights Commission, stated the situation clearly. The piece is entitled, “Punishing sanctions against Iran are turning the coronavirus pandemic into a massacre.”

“Coronavirus is a crisis. In Iran, it’s a massacre – because of Trump’s sanctions. Even before COVID-19, these sanctions were recognised by Human Rights Watch as undermining access to healthcare….

Hundreds of lives have been lost because of the sanctions Trump calls the “highest sanctions ever,” sanctions that not only mean it is often impossible to get basic medicines but that a Coronavirus app, launched by the Iranian government to assist vulnerable citizens, was recently pulled by Google from its app store.

As the world turns its back on Iran during its time of need, this indifference will define how a generation of Iranians views the West.”

Officials within the Iranian government have stated that COVID-19 may be a biological attack on Iran. While Americans would recoil at such a suggestion, to continue these sanctions only makes Iran’s case against the United States more credible throughout the world community. In fact, sanctions against Iran that cripple the nation’s ability to treat those who suffer and stop the spread of COVID-19 do constitute a hostile act of aggression against the Iranian people. These sanctions, for practical purposes, truly are a biological attack on the people of Iran. Is that who we are as Americans?

Let’s change the narrative. Let’s change reality now. Please, do your part as an elected leader to lift these cruel sanctions against the people of Iran and thus follow the true spirit of America, a nation of people who help their neighbors, and who do what is just for everyone.

Coronavirus In Iran: A Conversation with Dr. Foad Izadi 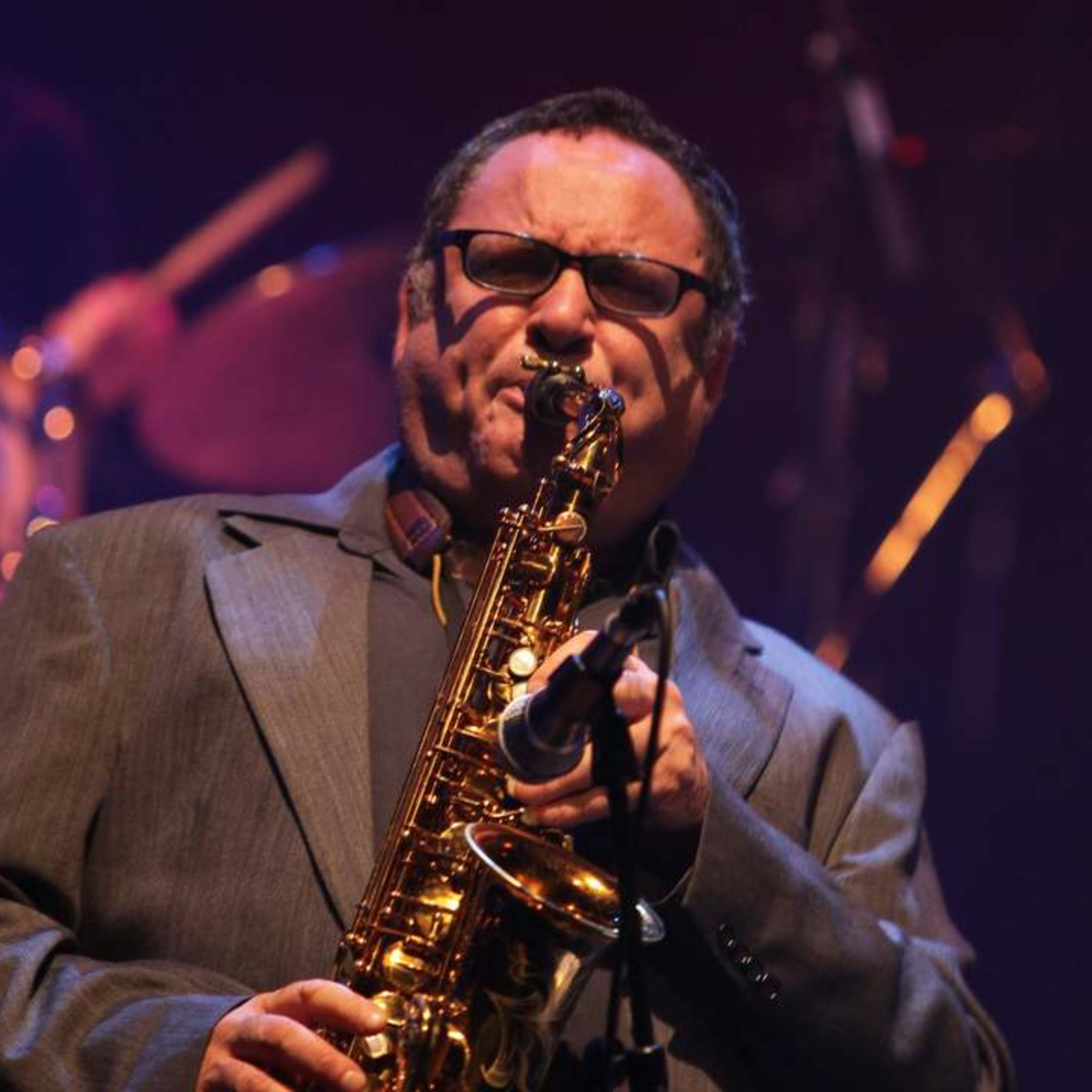